So, today was the big day.  We got to go to the Yorkshire Wildlife Park.  The children had a great time seeing lots of different animals.  We considered the reality of whether we could keep a baby wallaby as a pet in the class but the children really loved seeing so many different creatures!

Take a look at a few of our pictures below!

We ended the visit with some very tired little people...

Continuing our work with the 2Paint a Picture App in PurpleMash, we learned a little about Piet Mondrian's style.  He used straight lights and simple shapes filled with solid colour to make some striking pieces of art.  Here are a few of our attempts at emulating his style. 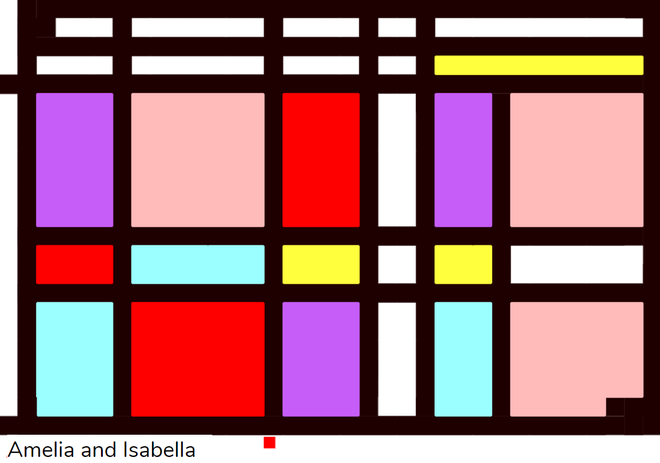 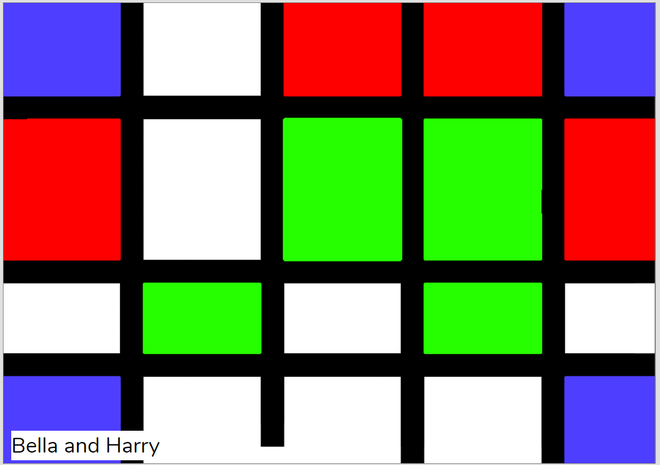 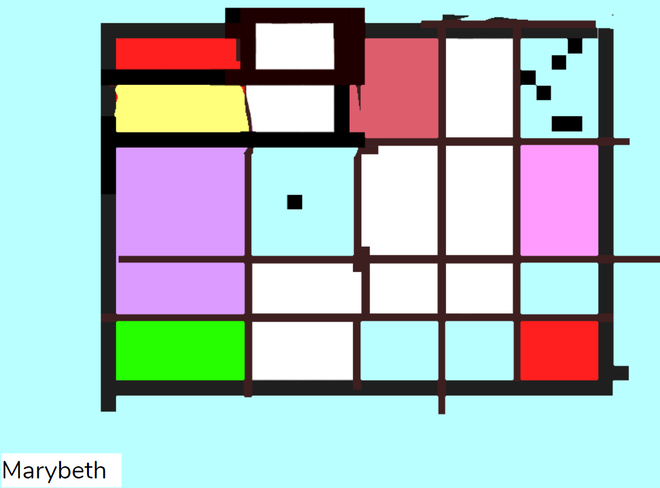 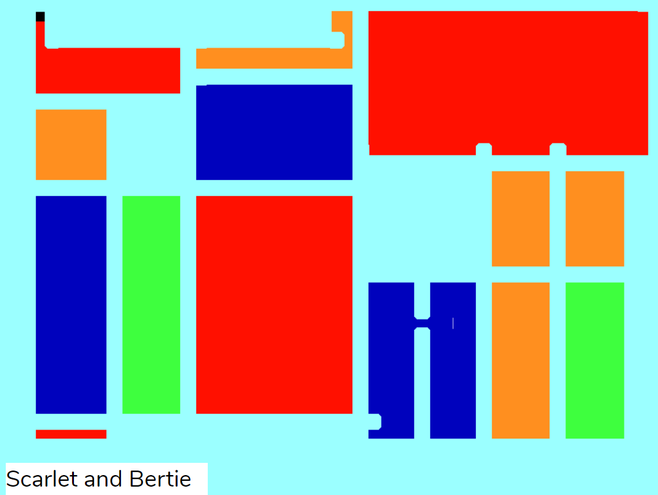 The Giraffe class are researching and writing about meerkats - based on our topic led by the fabulous book "Meerkat Mail", of course.  They are structuring this knowledge into a non-chronological report.

Did you know that the meerkat is part of the mongoose family?  Or that they live in groups of up to 50 meerkats?  These groups are called mobs or gangs!

In a double subject session, we looked at Art using our Computing resources - iPads.  We used an amazing app called 2Paint a Picture which allows children to experiment with different styles and techniques of art (including pointillism) whilst also doing things like adding more or using less water in their colours!  It has allowed the children to create some fantastic pieces of work.

Here are a few for you to see! 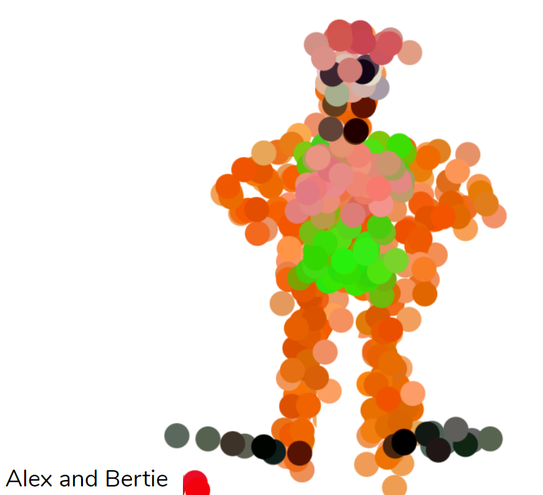 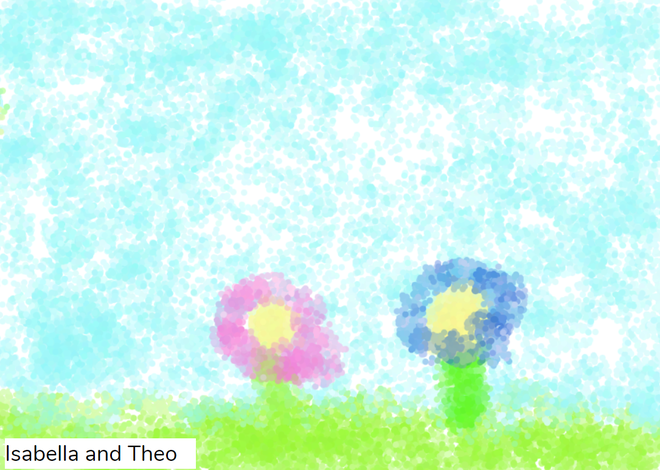 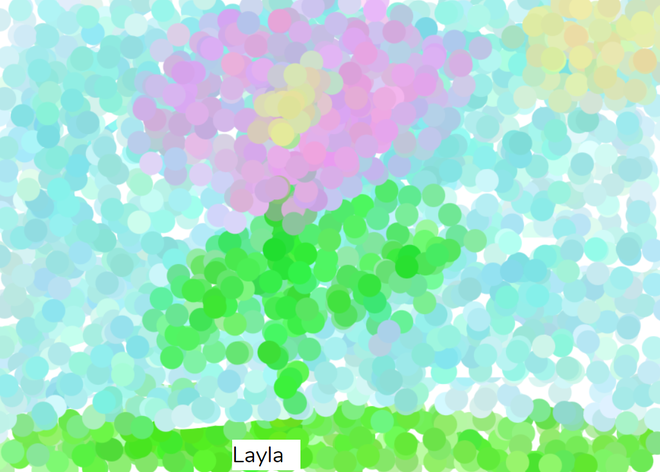 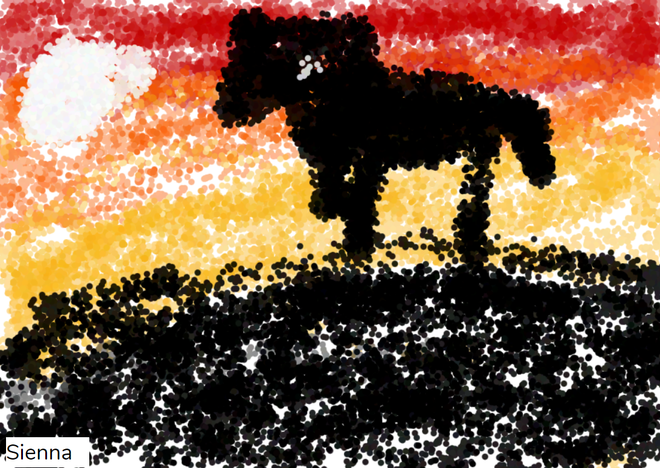 Sunsets Over Africa by Giraffe Class

We thought you might like to see some of our completed sunsets.  The children used freehand drawing and stencil animals to help them create their silhouette for their sunsets!  Don't they look effective!

Giraffe Class go on a hunt for Microhabitats and Minibeasts!

As part of our science, learning about living things and their habitats, Giraffe class went on a walk around the school grounds hunting for any minibeasts we could find (spiders, snails, ladybirds, ants, flies, bees, tadpoles...) and investigate where they live: their habitats!

Can you spot the snail and the tadpoles we photographed?  What microhabitats are there in your garden or local park?

We made sure to look and not touch; the children even went to great lengths to not disturb a worm we found by tight rope walking over it...  Now that's commitment!

Today we had a visitor come into school and teach us a little about karate including the disciplines required to be - well, let's be honest - to be a ninja.  These included self-control, respect and focus.

This week we began exploring collage techniques in order to try and create our own beautiful sunset pictures.  This was no easy task and the children came up against a lot of hurdles but they persevered to create their picture backgrounds.

Today we have been exploring work by L.S.Lowry.  We looked at some of his work and liked how simple his technique was whilst it still made for an effective piece of work.  It was then our job to try and emulate his style of wash (for the background) in our sketchbooks: the gloomier and murkier, the better!

The children came dressed in their best costumes to celebrate World Book Day's 25th Birthday!  We had visits from Mary Poppins, Matilda, Burglar Bill, Mr Bump, Spider-man, Elsa, Ana and many other fantastic characters.  Several of the children were even brave enough to read their favourite extracts from their chosen books.

This half term, with our work on "Iggy Peck - Architect" we have been exploring different ways of building using things that we always have in our classroom.

We investigated how we might be able to use newspaper to try and build a tower.  What would we need to do to make it secure?  How could we use the paper to get a structure as tall as it could be?

Does money make the world go round?

In maths we have explored money.  We began by learning the values of the different coins and notes available in the UK.  We looked at making different amounts with different coins, adding amounts together and even finding change.

We have really been looking into London in Geography and as part of this, we explore the many famous landmarks including Big Ben, The Houses of Parliament, Buckingham Palace, The Gherkin, The Shard, The London Eye and many more.  The children even thought about landmarks they might not have heard of and used detective skills to link pictures to names and descriptions.

Unfortunately not the ones with chocolate chips.

Some cookies are necessary in order to make this website function correctly. These are set by default and whilst you can block or delete them by changing your browser settings, some functionality such as being able to log in to the website will not work if you do this. The necessary cookies set on this website are as follows:

Cookies that are not necessary to make the website work, but which enable additional functionality, can also be set. By default these cookies are disabled, but you can choose to enable them below: